The Battle of the Plains of Abraham was a monumental battle leading to the victory of the English over the French, creating an end to an age-old rivalry and consequently forming the nation of Canada. By studying the advantages on both sides, we can further understand the battle and its elements. The terrain of the battleground, as well as the history and nature of the opposing armies are all elements that can alter the battle in a crucial way. By analyzing the way that these affected the battle, we can truly understand all of the components that lead to the formation of our country. Historians can also look back at past battles such as this one and use them to prepare for the future.

This battle began largely because of the 7 Years War and Britain and France’s were competing for power, Amidst the conflict in (and around) Europe, the war began to move overseas to New France and North America. The British and French had already fought battles and conquered forts in New France, but The Battle of the Plains of Abraham is arguably the most crucial battle of the 7 Years War. This was a main turning point for Britain’s possession of New France and eventually, the formation of Canada. Britain had always planned to obtain New France, and this battle was a crucial part of doing so.

But long-term goals weren’t the only catalyst for this battle. Britain and France had long been on opposite sides of the 7 Years War, which was mostly fought in Europe. Britain wanted to overtake France by acquiring commercial control in North America, especially with the opposing French and British fur companies. Britain wanted to not only gain revenue from the fur trade and transport from North America, but to lessen France’s revenue by driving them out of the fur trade. Since Quebec City was evidently a main hub of New France, it was undoubtedly the target for Britains attacks. While the French troops in New France were diminished and preoccupied with the war overseas, Britain decided to attack. 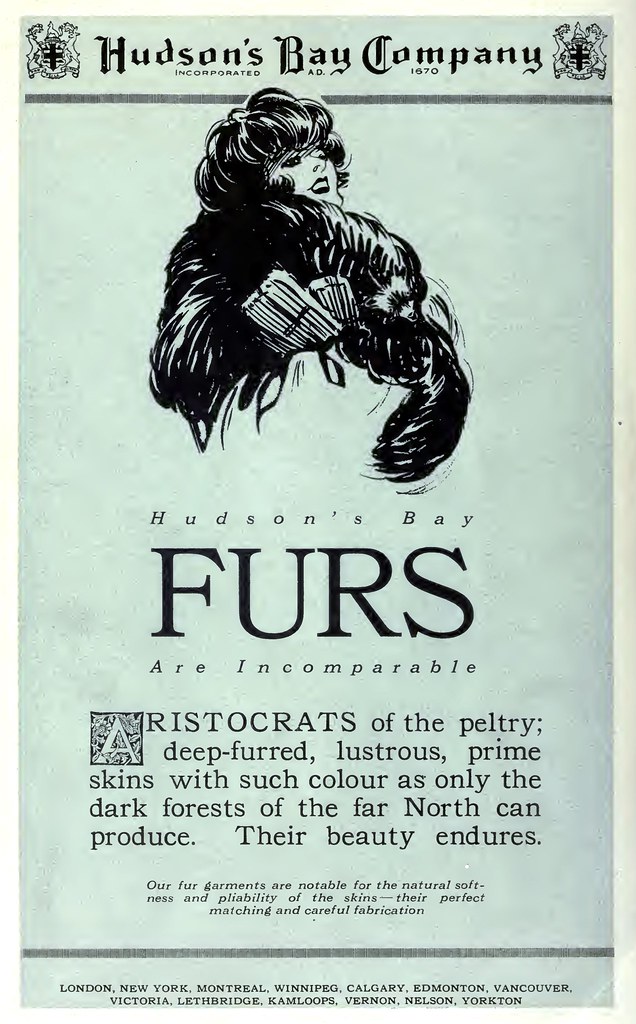 The Battle of the Plains of Abraham was crucial in the formation of Canada; it’s safe to say that our nation may not have formed without it. This battle led to Britain’s possession of Quebec City in 1759, and they soon acquired Montreal in 1760 as well. Once Britain had possession of these two main areas of New France, it was no surprise that they seized New France in 1763. However, by this time, the French had already lain deep roots in the area. We can still clearly see the effects of the French settlements left behind, not only in Quebec, but also in Acadia and the rest of the country (eg. official language). There are still many people in Canada with the biological French roots left behind including Québécois, Acadians, Metis, and more. So in summation, this battle not only led to Canada becoming a country, but also laid down the roots that made, and still make Canada what it is as a nation.

From the research I’ve done, it seems as if this was a normal, common battle with the same ethical practices as any battle today. However, I’ve learned in the past that controversial parts of history are often ill reported on. One instance that stands out to me is the way that the New France inhabitants interacted with the indigenous people in the area. I know from previous knowledge that colonizers have a notoriously bad relationship with indigenous peoples, but I wouldn’t be able to infer this from many of the sources I’ve analyzed. This is just one example of many showing that history may not have occurred the way that we believe it did.

Our view of history is often distorted by the primary sources we learn from. For example, we learn a lot about New France and related topics through journals and diaries. But when people are writing accounts of their own lives, they often embellish and rectify their writing to make it seem as if they are in the right. The colonizers that wrote our primary sources may only include the “good” details of their lives, which is why journals/ diaries are a flawed source. Although not to say that we should never use these sources, because they often supply us with raw details we wouldn’t be able to access otherwise. But it’s important to ensure that we look at issues from both sides, and the perspective that journals are written from sometimes make this more difficult. Personal writings also tend to be riddled with biases, which are hard for the reader to see past.

It’s also important to note that many secondary sources will only report on the facts that they choose to. This is another simple way that society’s view of historical events can be influenced by biases. For example, many sources may refuse to report on the colonizers’ mistreatment of the indigenous people. This is why it’s crucial to take information from myriad sources with different perspectives and viewpoints, instead of looking at a few sources with the same bias.

To answer the question, I would say that my research points towards good ethical practices during this time period. However, it’s important to remember that research and our view of history are often convoluted by biases included in primary sources. It’s incredibly difficult to see through different biases when reading through journals and other writings, especially when we have very few other accounts to examine.

How did the British overcome the natural and terrestrial advantages of the French during the Battle of the Plains of Abraham?

The Plains of Abraham are right outside the walls of Quebec City. The battlefield was on a hill, with the higher end being away from the city walls. The British chose to position themselves closest to Quebec City, which was also the lowest ground. It’s a well-known fact that the lower ground is virtually always disadvantaged in a battle. This left the French with the higher ground, which gave them a huge terrestrial advantage. However, this advantage didn’t stop the British from coming out on top.

It’s said that the British troops were much more prepared to battle than the French troops. This is largely due to the French’s preoccupation with the war overseas in Europe. When the British began invading New France, the French troops were unprepared, missing a number of their soldiers, and disorganized. The British, however, were extremely prepared. They also remained very calm throughout the battle; some sources describe them as “le calme dans la colere” or “calm during anger”. In juxtaposition to the French’s disorganization and fluster, the British’s stoic exterior was an effective battle technique. The British formed a “wall” blocking the French from the city walls, and each soldier was replaced immediately after getting shot down.

The biggest advantage that the French had was the group of indigenous people who were fighting alongside them. The French had made alliances with certain tribes, which revolutionized indigenous battles in many ways — some positive, some negative. In exchange, the tribes agreed to help the French in battles against the British. Due to their extensive experience with hunting, the indigenous people knew how to move around silently and without detection. According to French naval officer Louis-Guillaume de Parsacau du Plessis, “[the indigenous people] do not fight normally, but entrenched behind trees of a mound of earth. […] They conceal themselves so perfectly that it is impossible to see them, even in a completely cleared area”. This made them extremely skilled and valuable fighters, and they were highly beneficial for the French not only in The Battle of the Plains of Abraham, but in many other disputes as well.

Despite this huge advantage for the French, the British still dominated the battle immensely. As previously discussed, the British were much more prepared for this battle, and this was the advantage that eventually put them on top. Although the French had the higher ground, the British’s lack of action prompted Montcalm to order the French to charge, subsequently abandoning the high ground and losing their advantage. It was during this charge that the majority of the 1300+ casualties occurred. It was also around this time that Montcalm was killed. This was essentially the charge that led to Britain’s possession of Quebec City.

Marshall, abitha. “Battle of the Plains of Abraham.” The Canadian Encyclopedia, 7 Feb. 2006, http://www.thecanadianencyclopedia.ca/en/article/battle-of-the-plains-of-abraham.